What is the "Import Trap" When it Comes to Shutters?

How Long Does It Take to Get Shutters?

Nobody likes waiting, especially when there's an readily-available alternative. And if that alternative just happens to be of better quality, is more affordable and is custom-made in South East Queensland, it's got to be -at the very least- considered.

The norm in Australia is 6-8 weeks (in actuality it's more like 8-12 weeks) from the payment of a deposit upon ordering your shutters to delivery / installation. K&B Security Doors and Shutters can deliver in just 3 weeks. We measure your plantation shutters, provide a free quote, and once the green light is given, 15 working days later your Infinity Shutters™ / AllviewiQ PVC Shutters / aluminium louvres are installed by a professional.

The Trap of Buying Imported Shutters

The reason why there's such a significant difference is because the overwhelming majority of our competitors import their window shutters from overseas, made in factories they've never seen whereas our shutters are all made in our factory in Kingston, Brisbane (Read K&B's Shutters Are ACTUALLY Australian Made for more information). This is the "import trap". If your windows are incorrectly measured, or your shutters are damaged in-transit, the clock resets to zero. You're trapped, having already paid a deposit, beholden to forces beyond your control. 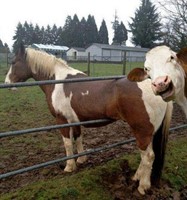 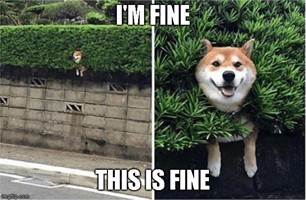 In comparison, K&B's window shutters are Australian made and custom made to suit each and every customer's unique requirements. Any complication can be immediately rectified either on-site or in our factory.

Get your Infinity Shutters™ sooner from K&B.