K&Bs Shutters Are ACTUALLY Australian Made. 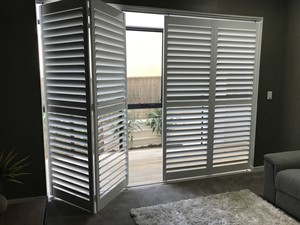 Bifold Infinity Shutters™ as a room divider between a hallway and a lounge room.

Let me begin by saying there are only a few companies in South-East Queensland who make their plantation shutters in Australia. The rest of the industry ship theirs in from overseas, typically from China and Indonesia.

Take a moment to think of the logistical challenges of delivering and installing a product the production of which you have no control over.

Over a decade ago when we started selling plantation shutters in Brisbane, Gold Coast, Sunshine Coast and Toowoomba, we shipped them in like everyone else. You send a sales representative to a prospective customer's house, run your tape over their windows and doors, receive an order and then email it to your overseas contact who arranges for it to be made.

And then you wait.

We had no idea when it was going to be shipped… when we were going to receive it... whether there were complications… etc. Worse still, if, when the product was finally delivered it was damaged, the process started again from scratch. Suddenly 6-8 weeks could stretch out into a 3-4 months. 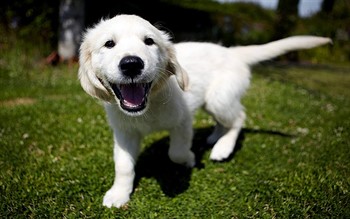 How we felt AFTER we starting making our Infinity Shutters™ in Australia.

We only did that for about 6 months before we made the decision to invest in our own shutter manufacturing capabilities and design our own product - Infinity Shutters™. K&B now has two separate factories; one in Kingston, Brisbane (Infinity Shutters™, AllviewiQ PVC Shutters and aluminium louvres) and the other in Meadowbrook, Brisbane (Supa Shield Security Doors, 7mm diamond grille and insect screen). 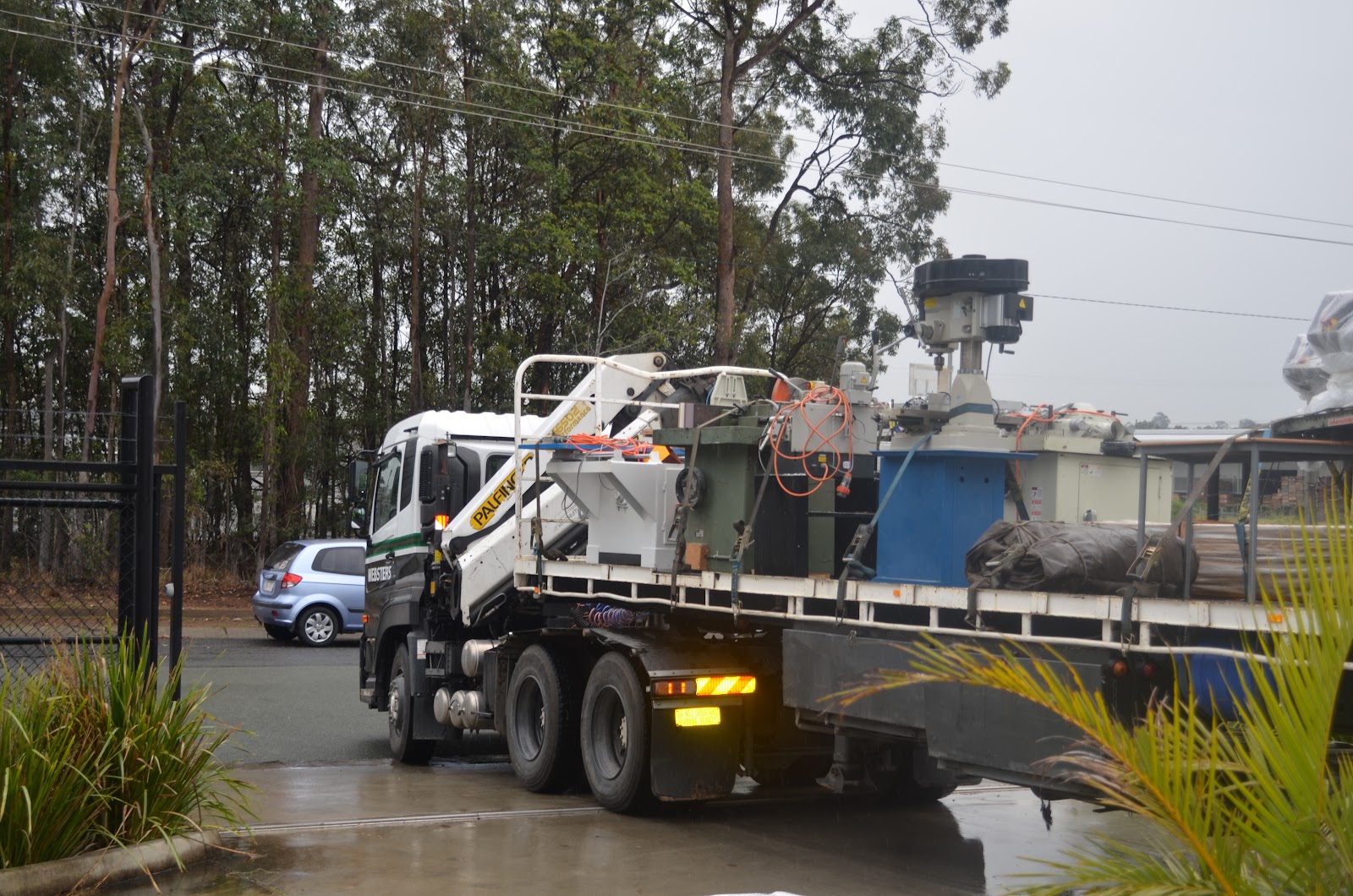 It was a substantial financial investment, but it means by the time someone may have received shutters from one of our competitors, we’d have measured, locally manufactured and professionally installed their custom made shutters 3 times over.

How Much Do Australian Made Plantation Shutters Cost?

A recent tactic we’ve become aware of is competitors saying, “...while K&B might be able to deliver their shutters in 3 weeks, it’ll cost you!” Feedback from our loyal customers would suggest otherwise. Nevertheless, you’d be foolish not to get several quotes.

We’ll never shy away from a bit of friendly competition.

In fact, why not get a quote today?